Team Vaayushastra was established in the year 2012 to represent Fr. Conceicao Rodrigues College of Engineering in the SAE Aero Design Competition. Since the year 2013, we have participated annually in the advanced class of the SAE Aero Design Competition, held in the United States, 9 times. We have been one of the most consistent teams by finishing in the worldwide top 10 rankings, 7 times. The team is formed entirely of undergraduate students from the college who have the aptitude and interest conducive to the competition. Currently, the team has 30 members coming from all 4 departments of the college. For efficiency, the team is further divided into 4 departments that work in unison towards a common goal. 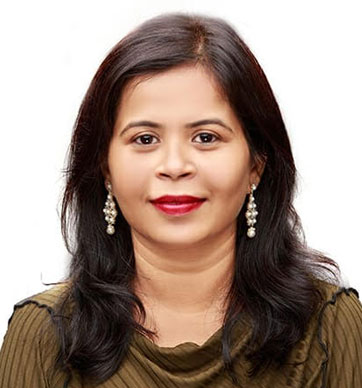 About The SAE Competition